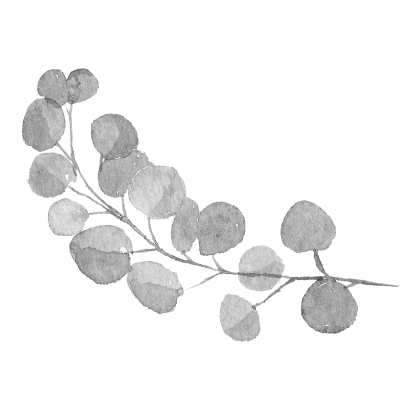 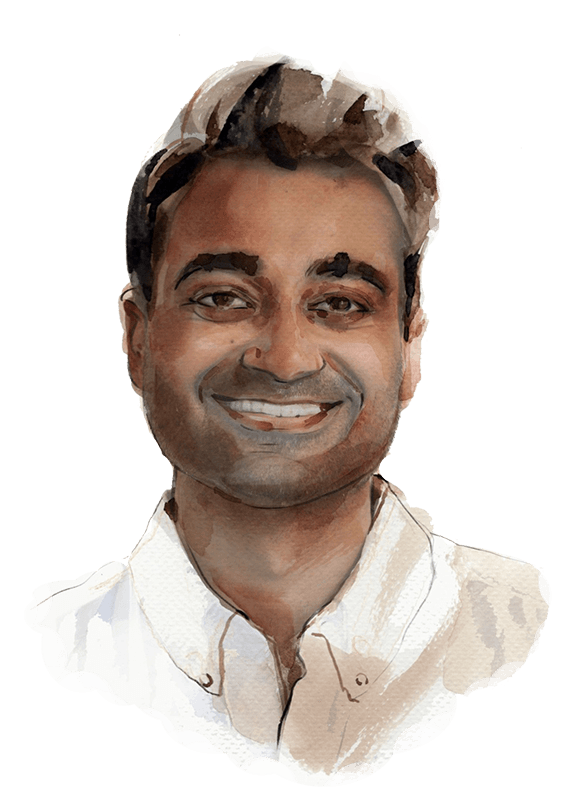 As a freelance developer, Amit had always identified with the open source software community. He loved the emphasis on sharing, transparency, inclusion, and universal contribution. A firm belief that everyone has something to share.

During his time at Stanford Business School, he discovered this ethos was plentiful. Coupled with a desire to make the most of the amazing group of people he was connected to, he built a Reciprocity prototype that was quickly adopted by his class
- and recognized by the administration. 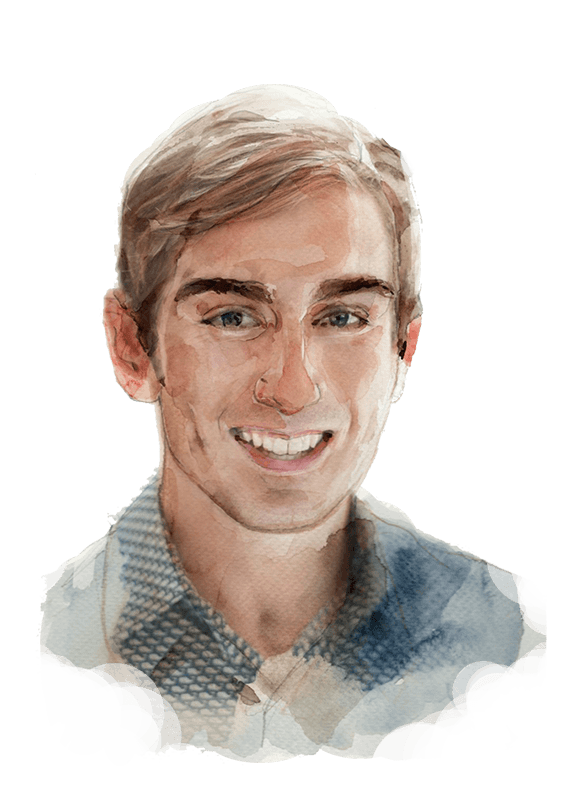 In a parallel universe, Corey was exploring the concept of a ‘friendly CRM’ born from his desire to build something that created currency in quality time with loved ones, rather than revenue. Raised in Palo Alto as the son of a VC, he was immersed in the West Coast way of business where everyone forges introductions with the intention of making things easier for all.

Corey was consulting on projects with similar intentions when a mutual friend of Amit’s from an accelerator recognized the resonance between their two visions and offered to introduce the two. Reciprocity begat Reciprocity. 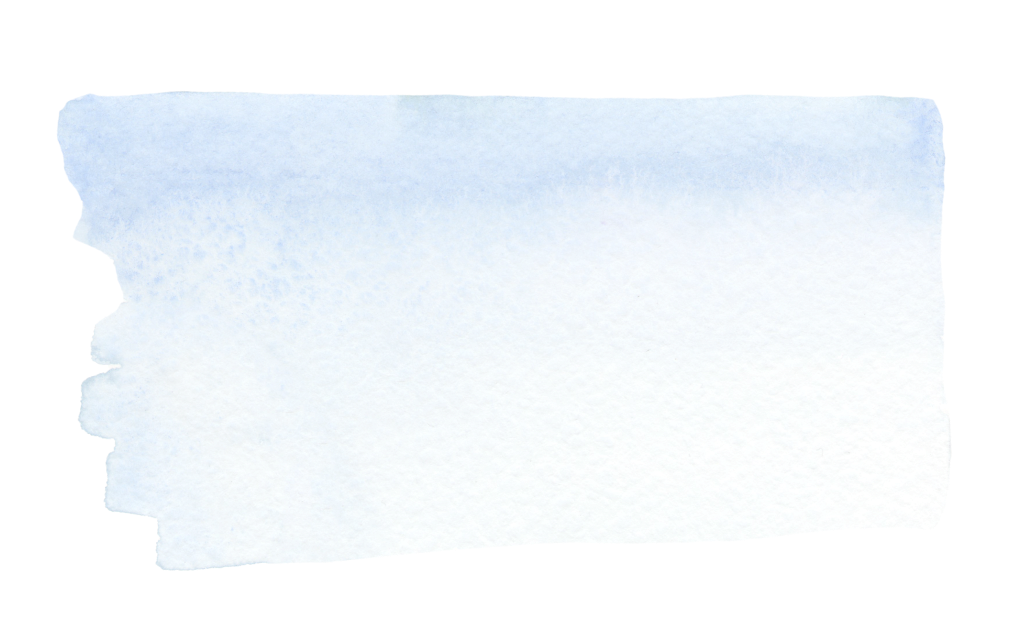 The two hit it off immediately and spent the next 6 weeks meeting often at Cafe Wisteria in Menlo Park. It soon became clear they were built on overlapping foundations:
Both were moved by the business exercise of Reciprocity Circles - where small groups of 8-12 people come together to share what help they need and can offer on Post-It notes. They began to contemplate what that would look like at scale. What if an algorithm helped match potential connections?

Both were insiders - and super connectors - who wanted to empower and extend their networks. Countless offers of information, introductions, and resources are shared behind closed doors. What if those doors swung open?

Both were dissatisfied with how capitalism favored quick shareholder returns over long-term positive impact on all stakeholders. They wholeheartedly believed they could build a business motivated by more than profit.
And so they came out of these meetings committed to bootstrapping Reciprocity with their own funds, driven by the belief that not all connections need to be transactions. Generosity can be its own reward, as are the connections made along the way.

We know we’re not alone. Organizations, from Community Led to Zebras Unite, share our belief in a collaborative capitalist world with communities at the core.

Will you join us?

Asking your community for help - and offering to share your experience for the greater good - should be easy and intuitive. People actively want to help each other - they just need help with where and how.
‍
Everyone has wisdom to share, and things to learn.
Add Reciprocity to SlackBack to Homepage 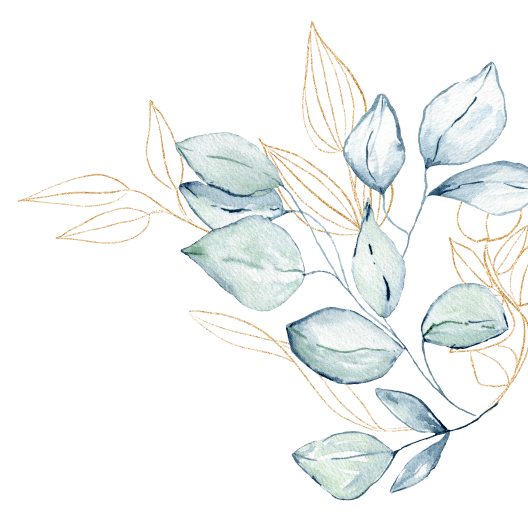